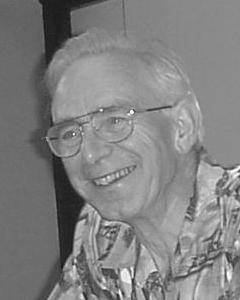 Wiki: You started 1978 with chess programming. How much time did you spend for creating the 1979 PCW winner?

D.B.: David Levy's ideas were very much on the lines of an intelligent selective search and I agreed with him. Implementing the ideas was more difficult but we read all the literature that was available at the time and I tested out many different approaches. It boiled down to a compromise between speed and positional intelligence because the positional evaluations consumed a lot of CPU time. I devised a scheme of selective search that was very successful. The depth of search was controlled more in relation to the kind of moves made up to that point in the tree than by an iterative search to a series of fixed depths. It was called the SX algorithm. It was written up in a journal (the name of which escapes my memory at present -- was it "Advances in Computer Chess"?) with the title "The SEX Algorithm in Computer Chess" by David Levy, David Broughton and Mark Taylor

Wiki: Beside the Mark V, are there other dedicated chess computers (Mark VI. ?) with your program inside? There are rumors, that the Milton Bradley has a program like the Mark V.