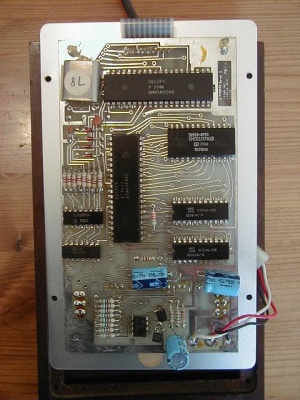 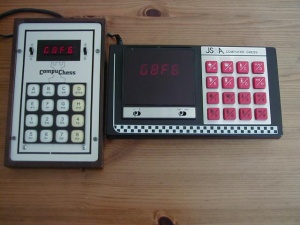 The court case established beyond doubt that the program in the CompuChess is exactly the same as the program in the JS&A Computer Chess and in the Novag Chess Champion MK I. As the computer processors are also the same the Mk I and JS&A are clones of CompuChess. In tests CompuChess plays enough identical moves in similar time (always 5% slower) to show that the chess program in the CompuChess and JS&A are the same. As the program is designed to chose randomly between moves of approximately equal value, no two games are likely to be exactly the same. A Novag Chess Champion MK I lookalike, known as the Videomaster Chess Champion, which was marketed by Waddingtons in the UK, is not a clone of CompuChess. It moves roughly twice as quickly and frequently selects different moves. 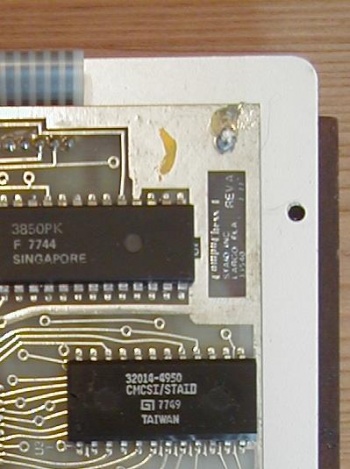 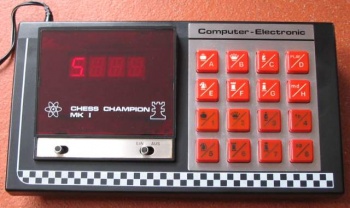 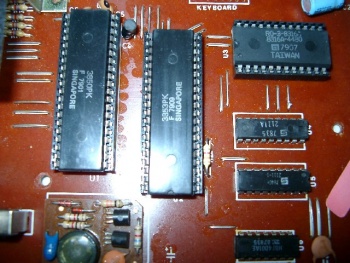 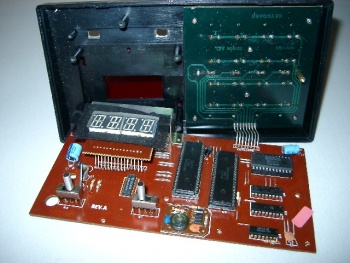