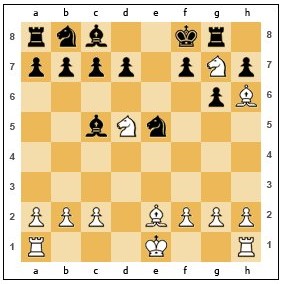 In Blitz and Mate Search levels the same result is always obtained: Aquamarine "Siglo XXI" performs calculations about 20.3% faster. But this advantage is not noticeable in long games (with more than 3 minutes per move, for example) because both seem to have the same program, and eventually both make the same decisions with exactly the same valuation per move.

Inside the Chess Computer