Splice Industria Brasileira It seems this Brazilian company has produced only 1 chess computer: the Byte XD-300 This company especializes in electronics and computers. An analysis of the XD-300 revealed what it seems to be a clone of the Fidelity Chess Challenger 7. There are some minor differences, for example, the pads between the keypad and the sensors underneath the board are very different giving a different feeling when you press the keys. Not better or worse, just different. Also, it uses a true speaker instead of a piezo beeper as in the Fidelity Chess Challenger 7. This was a non-working unit which was restored by a collector from the US. The pieces are from a CC7 and also components of a CC7 were used to get it to work again. 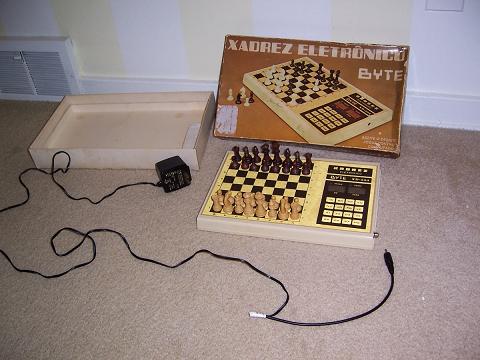 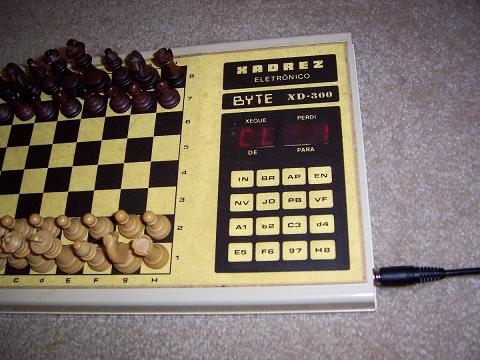 Other pictures can be seen here: [1]